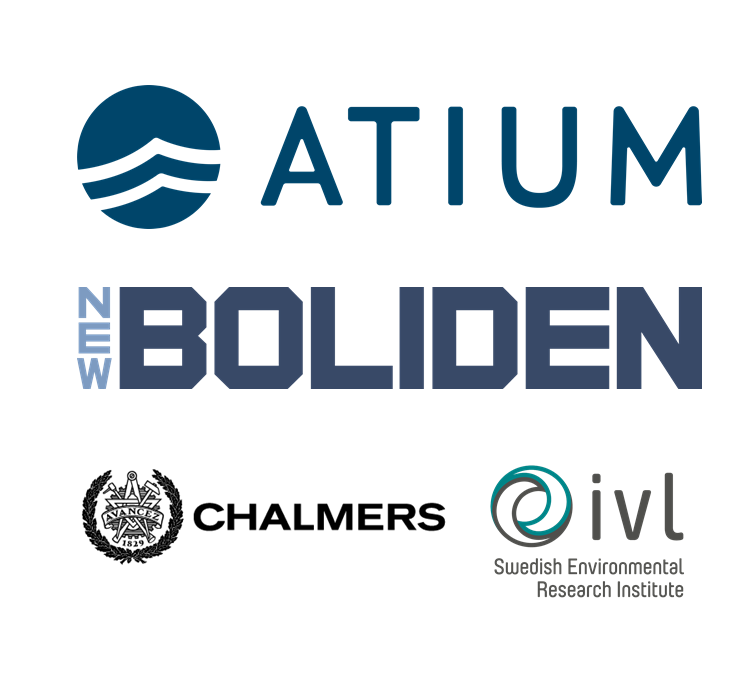 Atium has initiated a pilot project together with Boliden to investigate the possibility of removing mercury from concentrated sulfuric acid, produced in Boliden’s smelters. The aim is to verify the performance and scalability of Atium’s technology and quantify the cost and quality improvements it can provide to Boliden’s smelting operations. The project is funded by Vinnova within the Swedish Mining Innovation-program and will be performed together with Chalmers University (Project coordinator), IVL and Chalmers Innovation Office.